Re-Modernization of Schools at NUSD 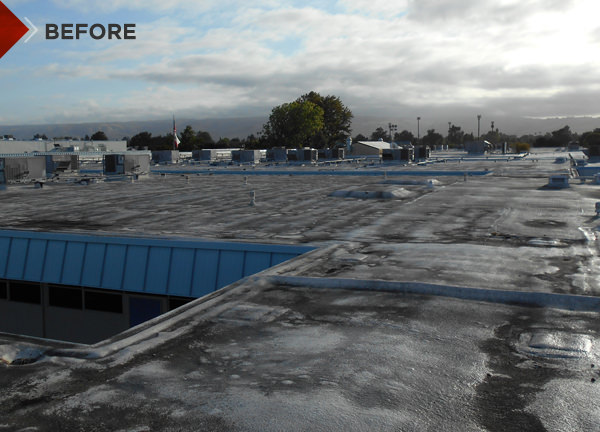 The project began June 15, 2015 with every subcontractor working together. Mechanical and Electrical were disconnected and the roofing company started the demolition of the old roofs. With the buildings being so old, additional extensive labor was found to be needed as dry rot (decayed wood) was found, and F&H Construction quickly stepped in to remove and replace the damaged wood. Once demo was complete, the roofer succeeded in finishing before August 27th, the first day of school.

Paving also started on June 15, 2015 with removing most of the asphalt as specified by the District and replacing it with new asphalt and striping. This included new basketball courts at all three elementary schools. The new paving was completed on August 27th with the basketball courts being complete shortly thereafter.

F&H Construction handled this project very well. The Superintendents (Edgar Nava and Darren Schulz), the Project Manager (Gary Baird) and Project Engineer (Kristien Kwong) were very organized and worked well with the team. It was a lot of work to complete this summer.

Punch list items are being continued as the close-out date for all four schools is October 2, 2015. 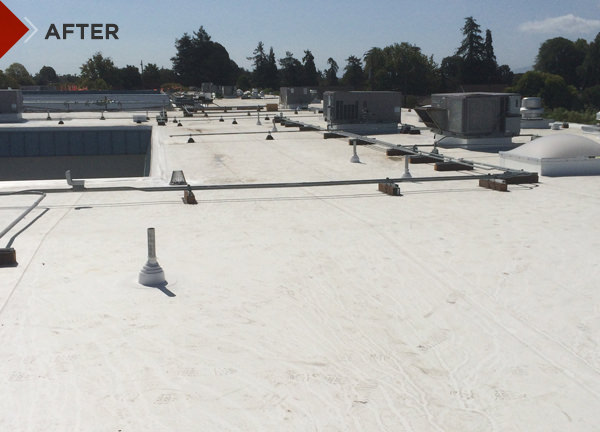